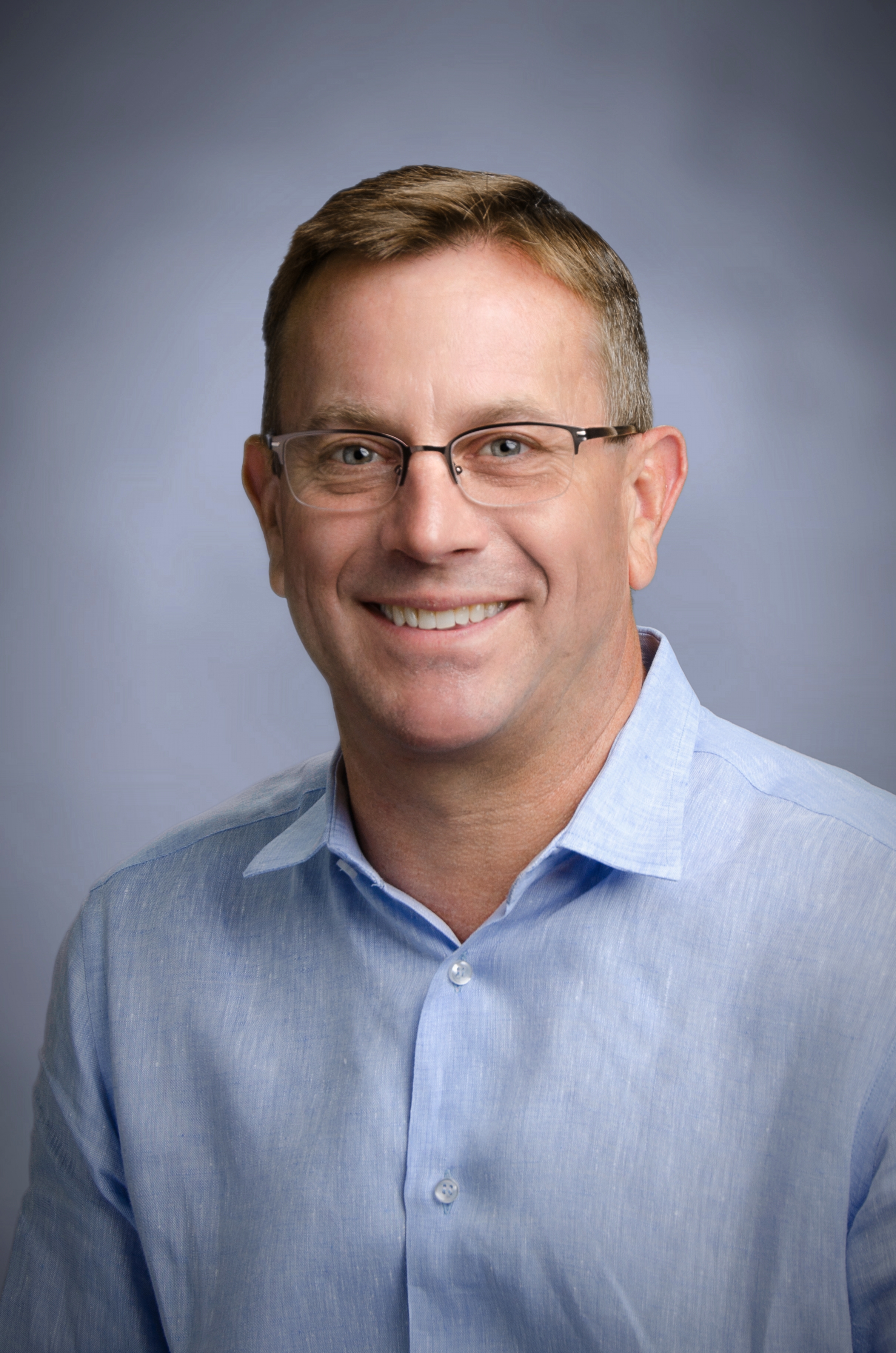 Chris Peck has been in the Commercial Swimming Pool industry since 1985. He started with Lincoln Aquatics as a sale representative, moving to Regional Manager, then National Sales Manager. In 2001, he and Dawn started Streamline Aquatics. Streamline was set up to be the distributor for Lincoln Aquatics, Prominent Controls, ChlorKing, Enduro Vacuums, Stark Filter, and Pulsar System. Streamline has become one of the largest distributor on the East Coast.

Get your commercial pool project off to a great start with expert consulting and planning assistance.

Talk to a specialist today